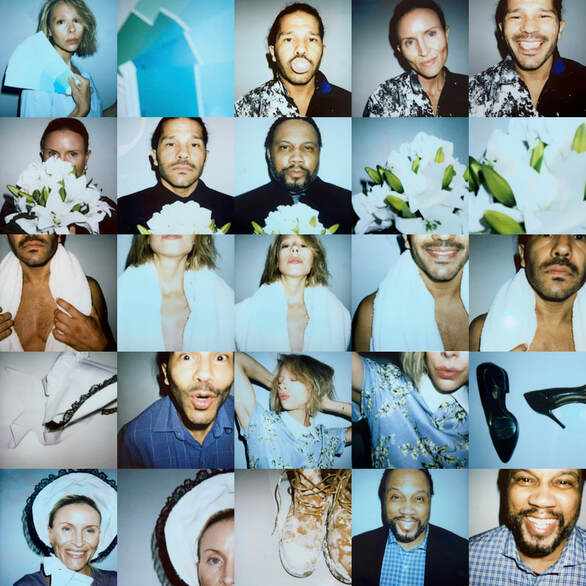 I AM YOUR MASSEUSE (five short digressions)

Five short plays designed to aid the digestion and further erode our attention span, performed during ​The Bridge Residency at the Brooklyn Navy Yards!

PRAISE FOR MASSUESE AT THE BROOKLYN NAVY YARD:

“A night of laugh-out-loud, razor-sharp comedy … a four-person cast switches adeptly between caricatures, playing the comedy perfectly … Each joke is well-delivered, each situation mined just up to the ideal stopping point. A vigorous pace and a few twists in each sketch ensure that there are no repetitious jokes or pandering punchlines. It's simply sharp-witted comedy. For all that, there's an unspoken darkness underlining each sketch. Rather than robbing the comedy of its value, however, that unspoken something bolsters it. Maybe there's catharsis in this type of black comedy--relief in laughing about things we've come to avoid or fear. Whatever the case, I Am Your Masseuse shows that Shanley is in full command of his comedic powers, and that hardly anyone or anything in this messy human world is safe from being laughed at.” – StageBuddy 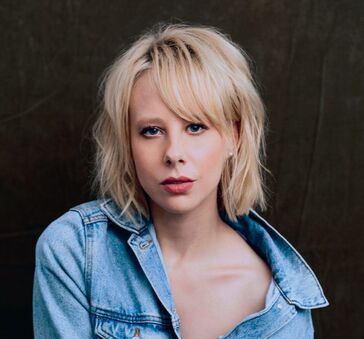 ​
​Christina Toth is an actress and writer best known for her work as Annalisa Damiva in the Netflix series Orange Is The New Black (seasons 6-7). Originally from Montreal, Christina moved to NYC to attend the Neighborhood Playhouse School of the Theatre where she graduated from the 2 years Meisner conservatory program in 2012. Some of Christina’s stage work include David Bowie’s LAZARUS directed by Ivo van Hove at the New York Theatre Workshop, (A)Loft Modulation - a play with jazz, directed by Christopher McElroen and produced by the american vicarious at A.R.T. Theatres, The Woolgatherer directed by Chazz Palminteri at the LaTea Theatre.
Christina is the Resident Artist of The Bridge Production Group. She performed in the productions of Richard III, Red Light Winter, The Blue Room and in the United States premiere of SEE YOU, a play by French Canadian playwright Guillaume Corbeil, performed at The New Ohio Theatre.
Christina is currently in production of her short film Talk To Me In Silence. 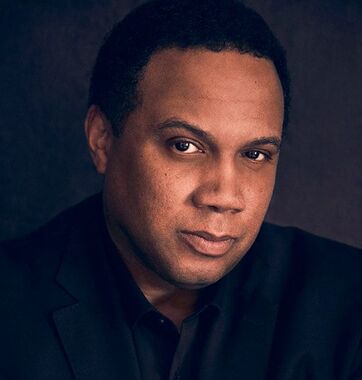 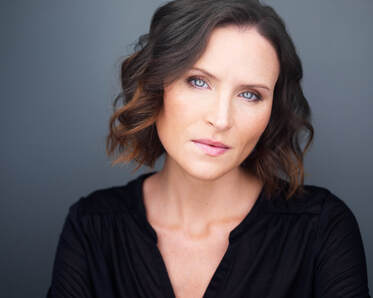 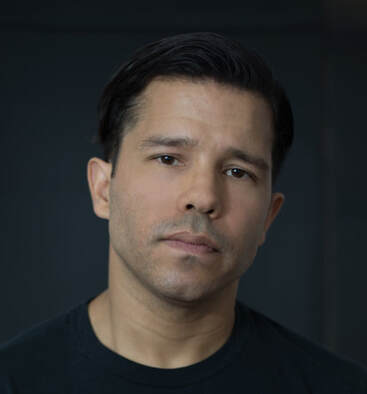 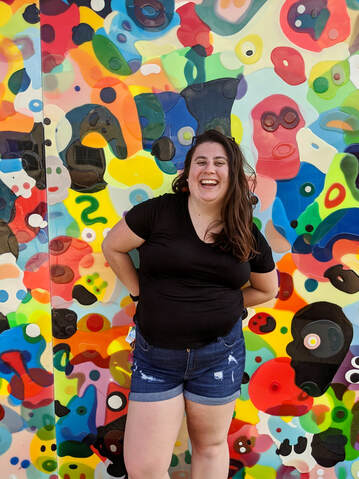 ​Melissa Barry (Stage Management) is a New York-based stage manager who originally hails from New Jersey. This is her third collaboration with the Bridge Production Group, having previously worked on SEE YOU and The Blue Room. Recent stage management credits include The Dining Room (Players Circle Theatre, N. Fort Myers, FL), Laughter on the 23rd Floor (Players Circle Theatre), The Curious Incident of the Dog in the Nighttime (Players Circle Theatre), Madama Butterfly (Long Island Lyric Opera), Assassins (The Secret Theatre), and The Tempest (The Secret Theatre).
In the fall, Melissa will be migrating south to Daytona Beach, FL to stage manage Beach Street Repertory Theatre’s inaugural season! https://www.beachstreetrep.org/ 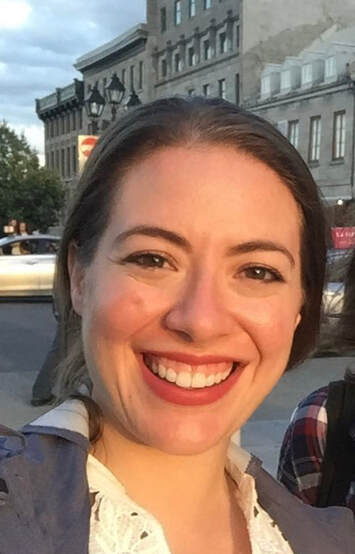 ​Victoria Bain (Lighting Design) splits her time between New York and Chicago. Some of the theater companies she has worked with are Chicago Shakespeare Theater, Milwaukee Rep, The Goodman Theatre, The Paramount, The Atlantic Theatre Company, Rattlestick Playwright's Theater, Bluelaces Theater Company, Williamstown Theatre Festival, The Public, Soho Rep, Delaware Theatre Company and MCC. Some of her designs include Newsies at the Paramount, The White Dress at Access Theater, Athena with The Hearth, Sheila with The Associates, and Not Medea at Art House New York. Victoria is a graduate of Loyola University Chicago.
Powered by