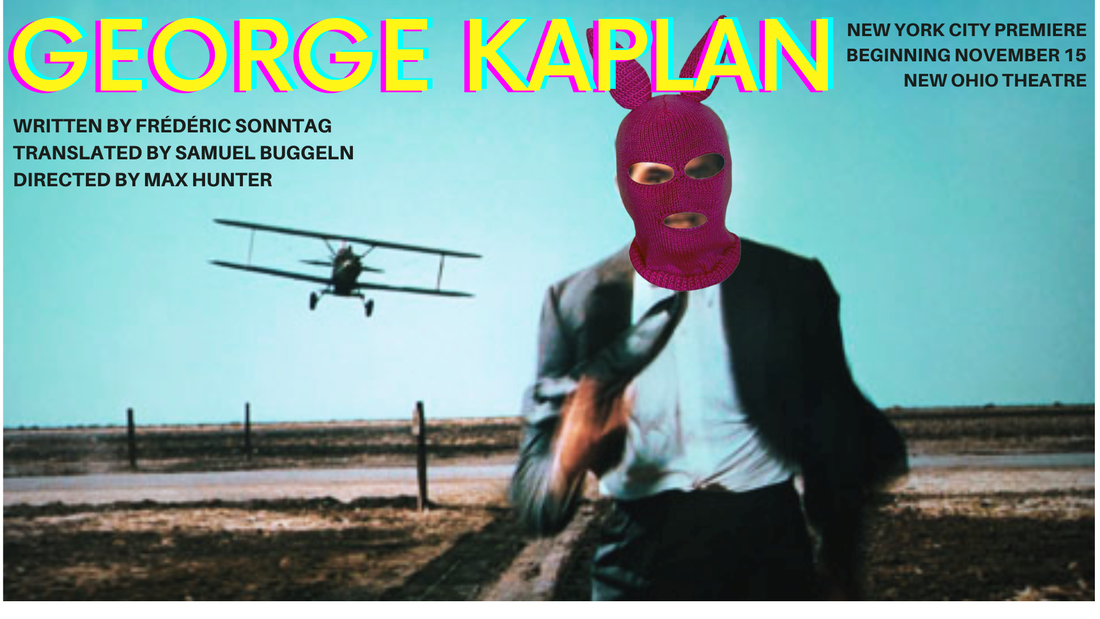 Featuring:
Christina Toth* ('Orange is the New Black' on Netflix; Bridge Production Group Resident Artist),
​Elisha Lawson* ('The Get Down' on Netflix, 'Blue Bloods' on CBS),
Max Samuels* (Angry Young Man with Urban Stages), Campbell Symes* (And Who Will Follow Rachel? at
The Tank), and Michael DeFilippis (Stupid Fucking Bird with To Be Theatre Company).

A portion of all new work proceeds will go directly towards The Actors Fund.
The Bridge Residency will partner with Broadway for Arts Education in providing
working internships to local young artists.

PRAISE FOR SEE YOU:

“Sleek … You won’t want to reach for your smartphone for a few hours after seeing this one.”
- The New York Times

“If Sartre were to write a play in our age of social media, he might end up somewhere in the realm of the Bridge Production Group’s fascinating “See You.” The conceit of the play, that our online façades mask despair, insecurity, and, worse, nothingness, is clear from the start, and the play’s breathless delivery of its cynical raison d’être is as unrelenting as a Twitter feed, losing track of anything human.” - The New Yorker

“What begins as an egocentric free-for-all eventually dovetails into how a deliberate data breach among friends (with benefits) exposes secrets, truths and consequences.” - BroadwayWorld

“I was enraptured, feeling the theatrical ground beneath me shift as a result of the explosion of confusion and dissonance and crossing of paths of these five friends navigating in life and online. You must run to SEE YOU, for it already sees through us." - Onstage Blog