​Hell and damnation, angels and devils in this black comedy about the Great American Pastime.
Play ball!

A portion of all proceeds will go directly to The Actors Fund. 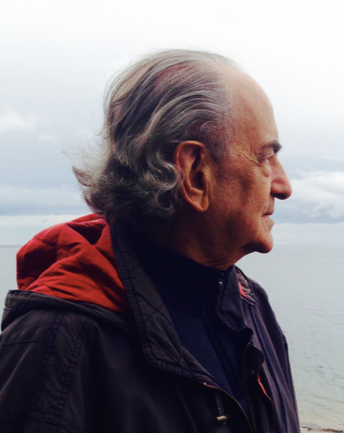 ​Lyle Kessler is the author of the internationally acclaimed play Orphans which recently received two Tony nominations for the Broadway revival starring Alec Baldwin and Ben Foster. Albert Finney won the Olivier Award in London’s West End production and Al Pacino and Jesse Eisenberg are among others who have appeared in productions of the play. Mr. Kessler’s other plays include, The Watering Place, Collision, Possession, Robbers, First Born, Unlisted, Perp, and House on Fire. Mr. Kessler is the Director of the New York Actors Studio Playwright/Directors Unit and is a member of the Labyrinth Theater Company. Mr. Kessler also served as Artistic Director of the Sundance Screenwriter’s Lab. Films include Orphans, The Saint of Fort Washington, Gladiator, and Touched, written and co-starring Mr. Kessler. Lyle and his wife, actress Margaret Ladd, who founded the Imagination Workshop at New York’s Mount Sinai Hospital, together developed a unique artistic methodology working with hospitalized psychiatric patients, veterans and “at risk” students in N.Y. and L.A. The Imagination Workshop is now located at UCLA’s Semel Institute of Science and Human Behavior. Mr. Kessler’s plays have been published by Random House, Grove Press, Samuel French and Dramatists Play Service. 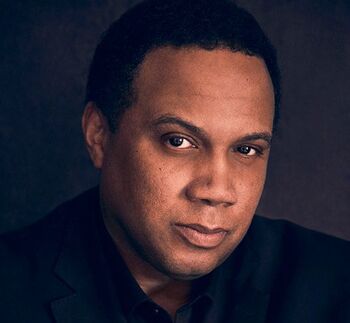 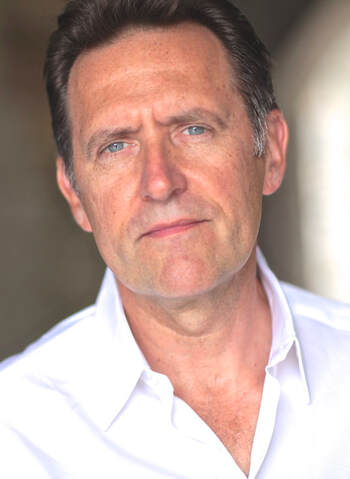 ​Victor Slezak is a veteran of Broadway, Off-Broadway, film and television - notable theatre credits include the role of 'John F. Kennedy' on Broadway in Jackie: An American Life, and Beauty on the Vine with Olivia Wilde; television credits include 'Succession,' 'The Americans,' 'Treme,' and 'Blue Bloods,' among many others. Upcoming: 'Worth' with Michael Keaton (Netflix) and the re-release of 'A Rising Tide' (Amazon). 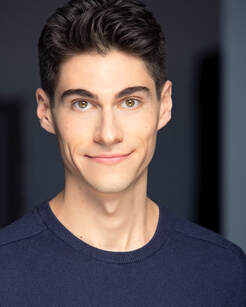 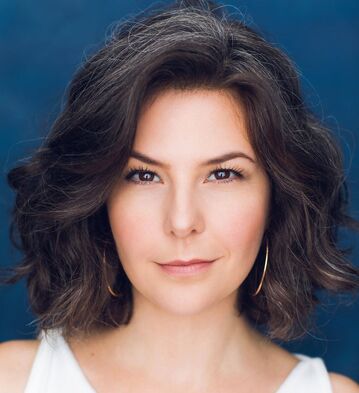 Dana Mazzenga: NY credits include: Deborah in Empire of the Trees (dir. Sherri Eden Barber, Wizard Oil Prod.), Dina Dorf in The Pillars of Society (dir. Joanna McKeon), Paulina in The Seagull (dir. Elinor Renfield, InterArt/Spare Change Prod.) and Elaine in Posing (Dir. Tim Butterfield, Wide Eyed Prod.). She is a producer for Sounds of Saving, a nonprofit that works to de-stigmatize mental health issues (anxiety, depression, etc.) through connection to music. (soundsofsaving.org) M.F.A. graduate of The School of Drama at The New School. Big thanks to Lyle Kessler and The Bridge Production Group, as well as a quick shoutout to her husband and kids who did bedtime without her tonight so that she could be here at this long awaited return to live theatre! danamazzenga.com 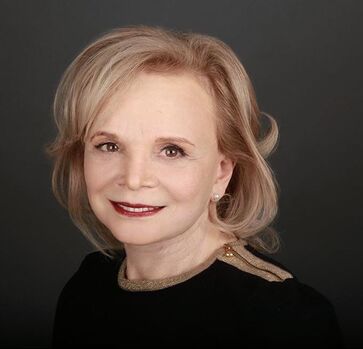 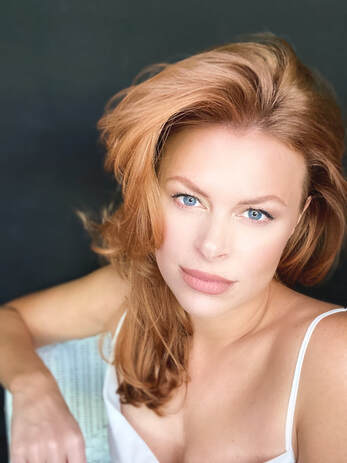 ​Julia Ford Collier caught the acting bug in the land the four seasons forgot; South Florida. Continuing to hone her craft under the no-nonsense brilliant Brits at The Method Studio of London, the Royal Academy of Dramatic Art, then making her way to the Big Apple at The Lee Strasberg Institute, where there’s no crying in baseball. Julia has since been performing on stage and screen. From Off-Broadway sketch comedy, to co-hosting Toy Hunter on the Travel Channel, to recently gracing the silver screen alongside Scott Wolf and Will Sasso. Julia also applies her theatrical training to the VoiceOver realm, lending her voice to the likes of Cadillac and L’Oréal…a feat that shocks her mother to this day, as she would often say, “Julia you have to do something about that voice." 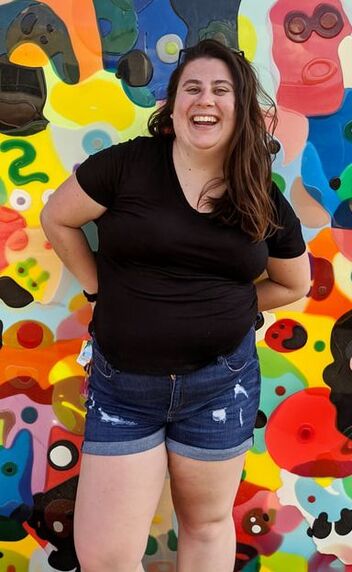 ​Melissa Barry (Stage Management) is a New York-based stage manager who originally hails from New Jersey. This is her third collaboration with the Bridge Production Group, having previously worked on SEE YOU and The Blue Room. Recent stage management credits include The Dining Room (Players Circle Theatre, N. Fort Myers, FL), Laughter on the 23rd Floor (Players Circle Theatre), The Curious Incident of the Dog in the Nighttime (Players Circle Theatre), Madama Butterfly (Long Island Lyric Opera), Assassins (The Secret Theatre), and The Tempest (The Secret Theatre).
In the fall, Melissa will be migrating south to Daytona Beach, FL to stage manage Beach Street Repertory Theatre’s inaugural season! https://www.beachstreetrep.org/
Powered by